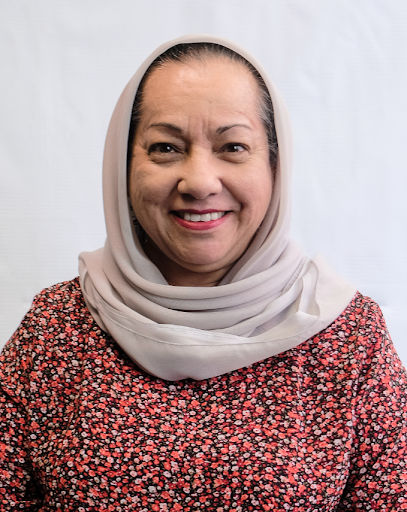 Aisha obtained her Bachelor of Laws (LLB Hons) from the University of London in 1976. She was called to the Bar of England and Wales (Lincoln’s Inn) in 1977 and is also a member of the Singapore Bar. Aisha was admitted as an advocate and solicitor of the Brunei Supreme Court in 1982 and was appointed Commissioner for Oaths in 1994.

Aisha specializes in corporate and conveyancing work such as the preparation of various types of legal agreements from joint venture agreements to all manner of conveyancing documents as well as banking security documents both conventional and Islamic. She has a wealth of experience of Brunei law in general and has been the lawyer of choice for many well-known international entities who wish to establish a presence in the country.